The Three Benefits of Zero Trust 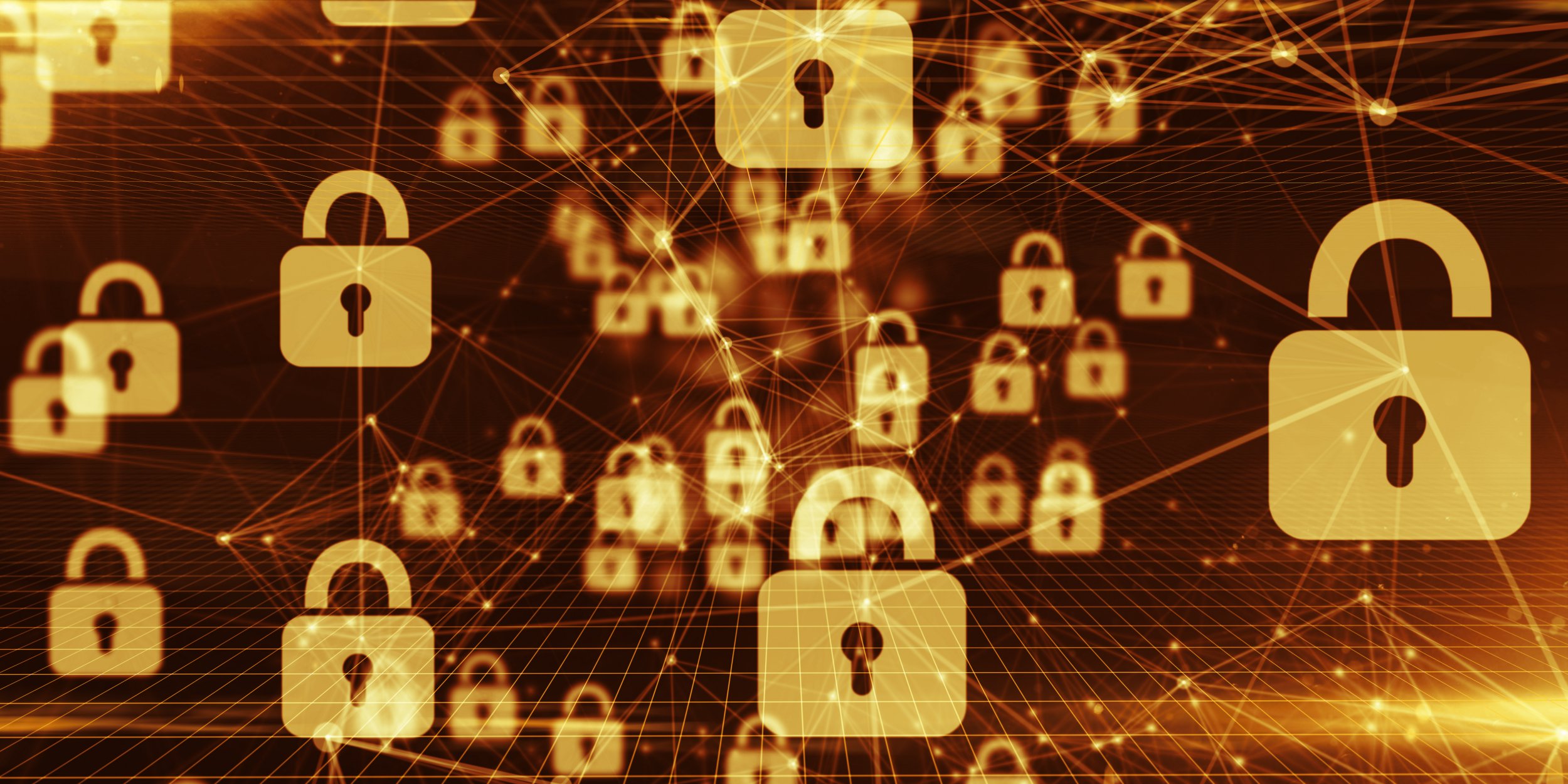 Since the dawn of modern computers, security has been based on a “trust but verify” model. In other words, applications and operating systems (OS) believe you are a valid user as long as you have the proper credentials. However, as technology has improved and cybercriminals have gotten sneakier, there’s a new security method.

The philosophy behind zero trust, which companies like Zscaler offer, is never to trust but never verify. It emphasizes the necessity to move away from the standard form of verification. In its place is a model of never-ending assessment of trust. This is for every device and application.

There are several benefits to this new security method. Here are three of them.

Standard forms of security require more than one product. For instance, multi-factor authentication (MFA) requires an app for the next layer of confirmation. Unfortunately, this doesn’t exist in “always verify” authentication.

For instance, a zero trust technology like blockchain doesn’t require external authentication sources. Instead, it uses decentralization along with strong encryption to protect verification data. Through this, users save both money and time.

Plus, it simplifies the role of a company’s IT department. Instead of constantly putting out security fires, they can be proactive. In turn, they become more efficient at designing new technology infrastructures.

No matter how protected your network and applications seem, it isn’t 100% effective. Cybercriminals know how to find the smallest surfaces to attack. When they do, they have the digital crowbars to create wide-open spaces.

On the other hand, “always verify” is designed to reduce an attack surface significantly. Ports, passwords, applications, and other areas once vulnerable become hidden across all platforms. Therefore, the only way to make them visible is for someone to be authorized and authenticated.

Having said this, the “always verify” method doesn’t mean you can relax. If those who wish to commit cybercrime want to, they’ll find a way through. However, it’s more difficult for them to do this when they can’t see where they’re going.

More businesses have moved toward remote workplaces than ever before. Though some are now asking people to go back to the office, they still maintain a robust external employee group. As a result, there’s a greater risk of malicious activity.

When you decide to go with the “never trust, always verify” method, the protection of your remote workers is enhanced. Firewalls are no longer the leading perimeter security. Instead, it’s replaced by an identity attached to users, applications, and data.

Granted, a “never trust, always verify” method seems unusual to those used to traditional authentication. Nevertheless, dozens of organizations have successfully tested and utilized this form of security. Not only has it simplified its IT operations but also helped increase its stature among its clients.

Consider this as you begin your journey to this new way to authorize access. You won’t regret the decision.

Data Center Security: What Is It, And How Can You Protect It?