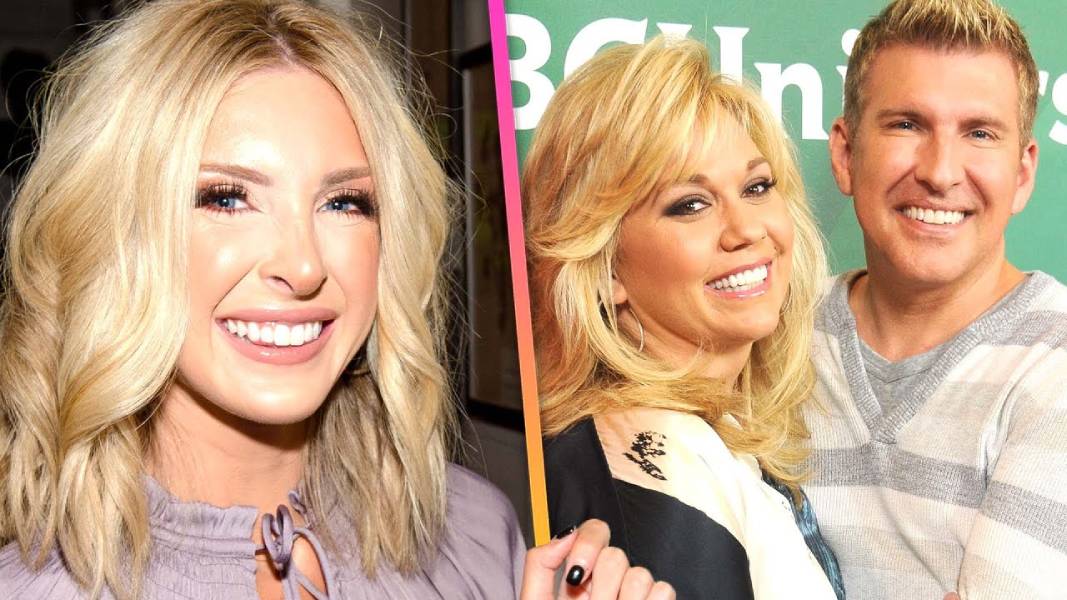 Todd Chrisley and Teresa Terry, his ex-wife, welcomed Lindsie Chrisley into the world in South Carolina. Todd’s oldest children are Lindsie and her sibling Kyle Chrisley. Together with his second wife, Julie Chrisley, Todd is the father of Savannah Chrisley, Chase Chrisley, and Grayson Chrisley.

Lindsie and her family gained notoriety together when Chrisley Knows Best debuted on USA in 2014. She left the show in 2017 after five seasons, but the drama surrounding her estranged relationship with her father and the rest of her family has persisted in the news.

After Todd claimed she had an extramarital affair with Robby Hayes and Josh Murray from Bachelor Nation in 2016, the former reality star and her estranged father got into a public spat in August 2019. At the time, she was still married to Will Campbell. The accusations came after Lindsie reported Todd and her half-brother Chase to the police, saying they had threatened to extort her using an alleged sex tape.

Although Hayes and Murray denied having an affair with Lindsie, the drama persisted after Todd accused Lindsie of disclosing financial information to a detective. He said that the details were what caused his and Julie’s tax evasion case to be resolved in October 2019. They have entered a not guilty plea and are still facing federal accusations.

The TV star eloped with her college love Campbell in January 2012. Since then, she has established two podcasts, “Coffee Convos” with Kailyn Lowry of Teen Mom 2, and “Southern Tea.” Jackson, the couple’s son, was born the same year. After nine years of marriage, Lindsie made the couple’s separation official in July 2021.