What Are the Top Mobile Payment Apps Used at Casino Sites? 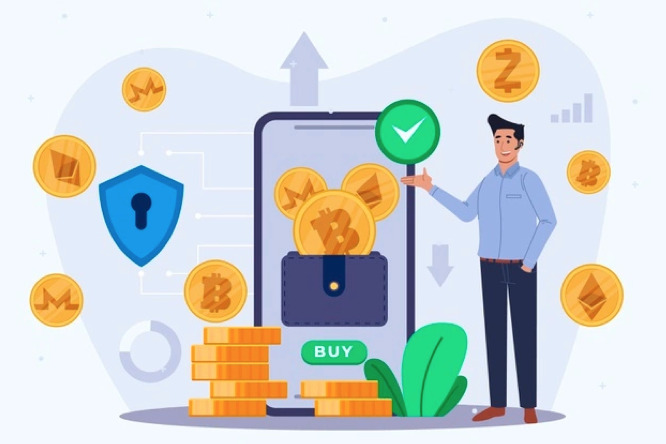 More people than ever before are playing at casinos using mobile devices. In order to encourage this, online casinos are making it easier than ever to deposit money using a smartphone or tablet, incorporating many mobile app payment options into their lists of accepted depositing methods.

But which are the most popular mobile payment apps used at online casinos? We’ll take a look at five of the biggest below, all of which can be used at the best deposit by phone bill casinos.

There’s no doubting the number one name at the top of the list of mobile app payment options: PayPal. It’s not only the most popular app for depositing at casinos, but one of the world’s most popular apps full stop.

Nowadays, it seems that everyone has a PayPal account, so using the PayPal app to pay is incredibly convenient. This convenience is only enhanced by the fact that most gambling sites accept PayPal. However, as with many payment apps, you will have some fees to pay when using PayPal. It’s free to download the PayPal app to all iOS and Android devices.

The reach of Apple is huge, and they facilitate deposits via Apple devices with the hugely popular Apple Pay. Once your bank details are saved to the Apple Pay app, you can make deposits with just a couple of clicks, making it one of the easiest to use payment methods out there.

While some don’t like the huge reach that Apple has, it doesn’t look like stopping anytime soon, as the tech giants are looking to expand their service by developing yet more proprietary technology. This will only boost the popularity of Apple Pay even further.

Neteller used to be synonymous with online gambling, but it has fallen out of favour recently. In fact, many online casinos now don’t allow those depositing with Neteller to claim bonuses. Despite this, Neteller is still very popular, mainly because many people are unwilling to deviate from the payment method they’ve used for so many years.

There are fees to be paid when using Neteller, which can be quite steep. However, many are prepared to pay the fees thanks to the safe deposits offered by Neteller. Both iOS and Android devices can download the Neteller app.

Skrill is almost identical to Neteller in the way it works and, also like Neteller, online casinos regularly stop those depositing with Skrill from claiming bonuses and promotions. While Skrill doesn’t rival PayPal in the UK, it’s exceptionally popular in other parts of the world, including Eastern Europe.

Just like Neteller, the fees charged by Skrill can be pretty expensive, but people’s familiarity with the app means that they’re reluctant to stop using it. The Skrill app is free to download to all iOS and Android devices.

Finally, there’s Google Pay – the Android version of Apple Pay. It would be fair to say that Google Pay hasn’t taken off quite as much as Apple Pay, but it’s still possible to use the app to pay at a small selection of online casinos.

Google Pay really has the same advantages as Apple Pay, with convenience being at the top of the list. As with all other apps mentioned on this page, you’ll also find that Google Pay offers exceptional security.