Who is in charge of the internet? 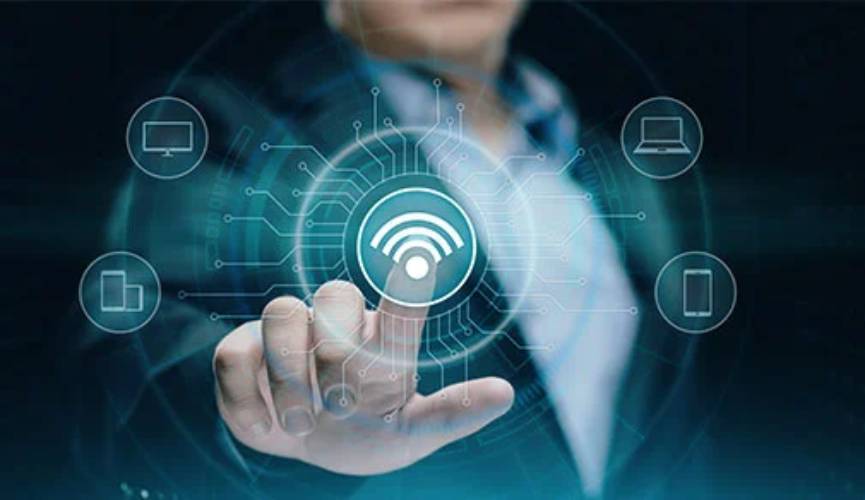 This is a very interesting question. Do the ISPs own the internet? Do they handle the infrastructure and resources needed to handle an internet connection? Who makes all the policies and laws for internet usage? Who monitors the traffic and criminal activity? These questions will be explored here. We do know though that internet service providers are offering internet services to their consumers, making sure that they can access the internet. They also give services of TV cable, home phone, and home security, such as inXfinity bundles. This deal by Xfinity is offering all these services combined for a price, instead of standalone services, the rates of which will otherwise be too high.

Who brings about the internet?

Coming back to the topic at hand, there is no one person, company, or organization that owns the internet. Internet is a network of multiple computers, all connected worldwide. There is no central governing body, rather many centralized and international multi-stakeholder groups have policies about their own network traffic, based on their own government, civil society, private sector, academic, and research communities. They all work together to ensure network traffic to the consumer end, and this process can be narrowed down and explained by this three-tier model of internet service providers:

Who monitors the internet?

The internet is monitored by individuals and organizations themselves. Large companies like Facebook are responsible for what is happening on their servers, the same way a web host has to monitor what kind of activities are happening on their websites and servers. Even the government has a role to play in what goes on on the internet in their regions. Government agencies keep an eye on what kind of activities internet users are involved in in their countries. It allows the government to maintain social control, recognize and eliminate suspicious threats, and investigate and prevent criminal activities. These monitoring may or may not be legal, and may or may not require authorization from the court to carry out such activities. For instance, in the US, the Communications Assistance for Law Enforcement Act has claimed that all phone calls and internet traffic must be available for real-time monitoring by federal law enforcement agencies.

Since large companies and government agencies can monitor the network traffic, digital privacy containing information such as browsing history and personal data is all at risk. When individuals sign up to ISPs, they are signing over their online privacy to them. In the same way they are giving up their private information to apps and software that they download onto their computer and other devices. Even visiting a website means you are giving them some information about yourself. Hence, nothing on the internet is private and as long as you are connected to the internet, your privacy is being violated one way or the other.

In conclusion, not just one person, company or organization owns the internet. Rather it is a network of so many computers connected. If one computer disconnects, it doesn’t impact the network connection in any way, rather other connected computers are still able to connect. However, if one of the tier ISPs in the hierarchy model breaks down or is unable to provide internet access to a particular area, that area will be deprived of an internet connection, since they were completely dependent on that tier ISP.

Data Center Security: What Is It, And How Can You Protect It?