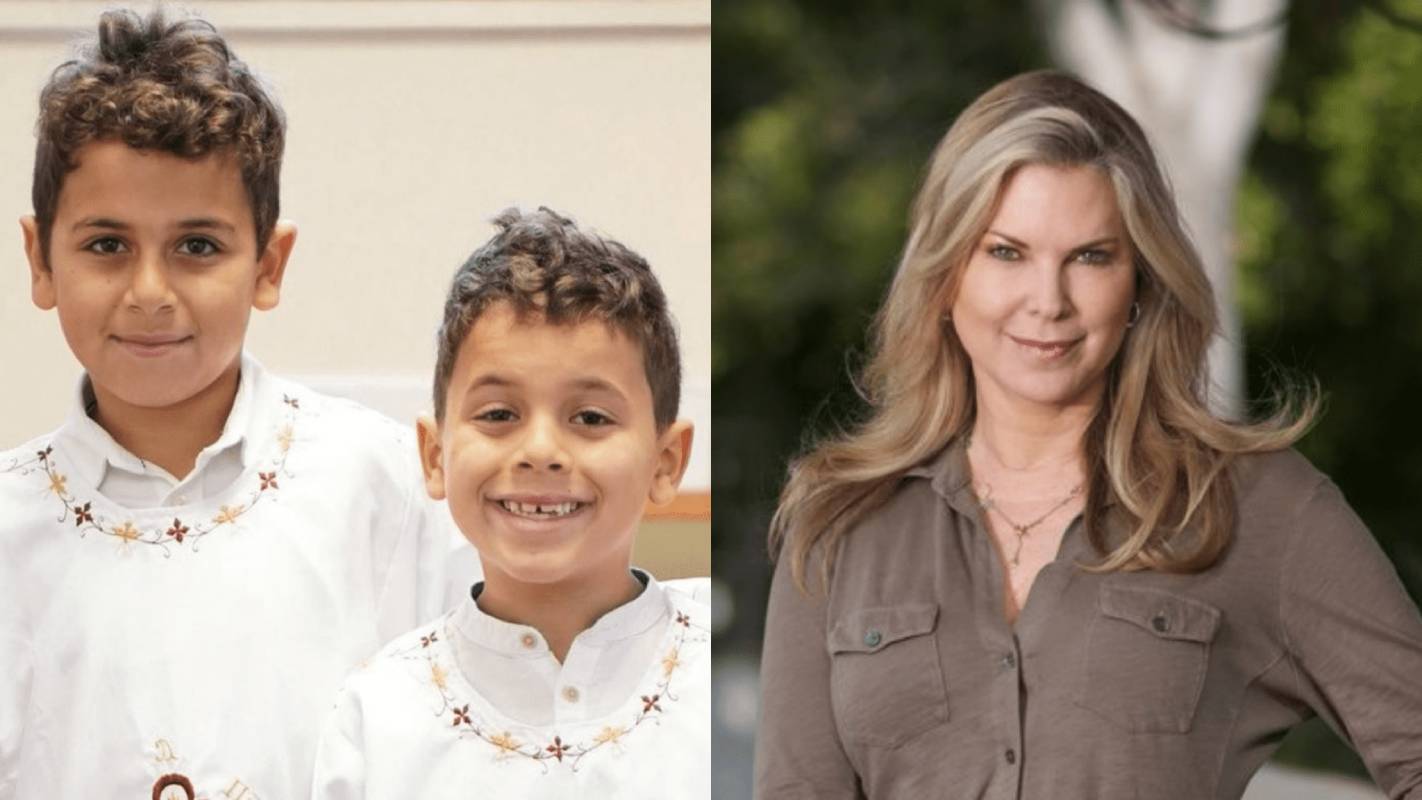 Rebecca Grossman defence team attempted to have the search warrant used to get a blood sample from her the night her speeding car hit and murdered Mark and Jacob Iskander in Westlake Village two years ago invalidated by the judge, but the judge rejected their request.

Judge Joseph Brandolino stated the “sloppy” documentation submitted by the Los Angeles County sheriff’s officer who requested the warrant during last week’s pretrial hearing at the Van Nuys Courthouse was insufficient to prove the sample was taken illegally.

Brandolino claimed that the Breathalyzer results that showed Grossman had a blood alcohol content of 0.076% (the legal limit is 0.08%) and the deputy’s sworn statement that Grossman smelled of alcohol when he pulled her over and that her car was damaged in a way that suggested she had hit something were sufficient evidence to overcome any omissions or errors in the filing.

All of it, according to Brandolino, “is sufficient for a magistrate to decide there is probable cause to get a blood sample.”

This sample revealed that, more than three hours after striking the two boys, aged 11 and 8, in a Westlake Village crosswalk on September 29, 2020, the Hidden Hills homeowner had a blood alcohol content (BAC) of 0.07%, just under the permitted limit.

The 59-year-old Grossman is getting ready to face a jury on two charges of second-degree murder, two counts of vehicular manslaughter, one count of hit-and-run resulting in serious damage or death. Bail of $2 million has her released.

The blood evidence is being contested by Grossman’s defence team. On October 6, they claimed that information in a warrant and affidavit used to get the sample included errors and omissions that tainted the magistrate’s perspective when he or she signed the document.

For instance, defence lawyer John Hobson said that unlike other pieces of information in the affidavit, his client’s Breathalyzer values of 0.076%, which she blew before her detention and immediately after the incident, were filled in.

He said that the box that the individual filling out the warrant checks to indicate a breath test was administered and is located next to the BAC findings was left empty.

It was obviously careless, Brandolino remarked.

According to Hobson, the sheriff’s officer who handled the request also stated that Grossman reportedly refused to take a Breathalyzer test.

Hobson argued before the judge, “This is just not true.” She had two breathalyser tests, one of which was omitted from the search warrant.

The blood test was found to be acceptable, but Grossman’s defence team will continue to fight to get that finding overturned.

The defence team is anticipated to argue that drawing Grossman’s blood went against her Fourth Amendment rights against excessive search and seizure at a hearing scheduled for November 1.

Online Library How to find your next great read?