How to fix the iPad not charging issue 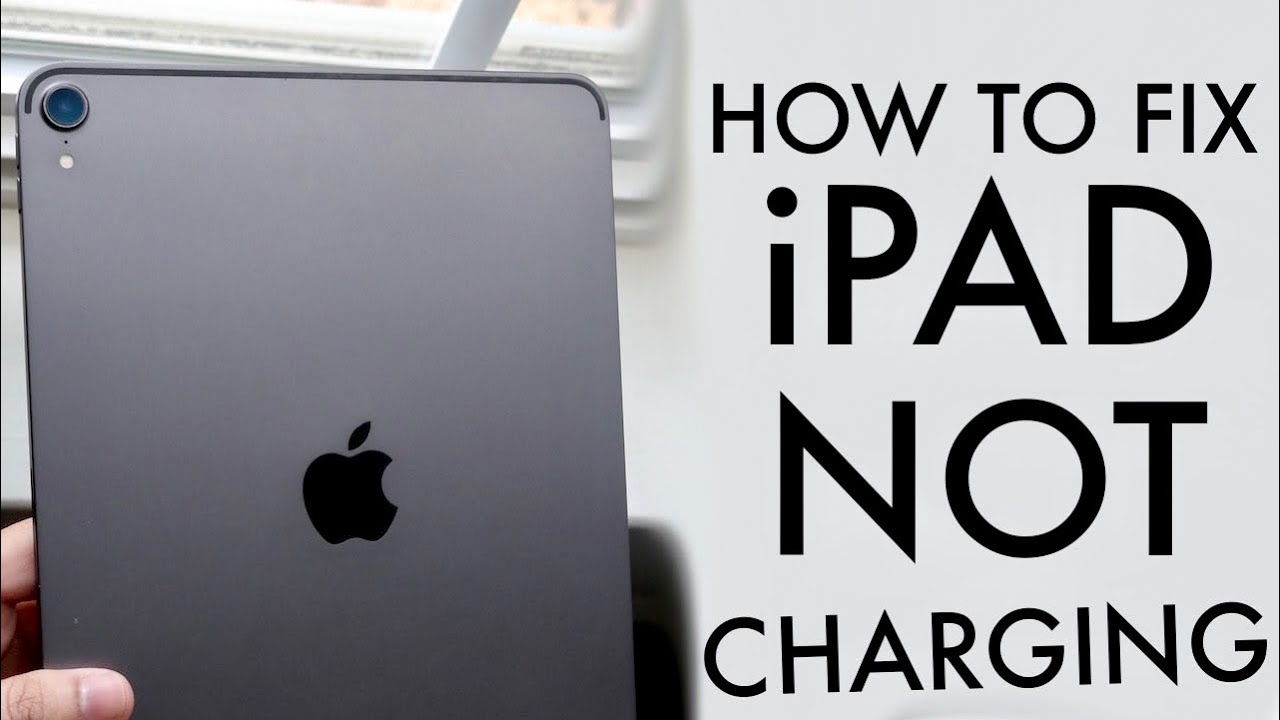 You may have observed that you can iPad not charging just with the provided charger, but also with your iPhone charger or directly through a Mac or PC. Although you may charge your iPad in a variety of ways, not all of them are speedy.

It’s possible that ipad not charging appears while linked to a computer or an iPhone charger. There are a variety of reasons why the iPad displays the message Not Charging, but the most common cause is a power source issue, for which we provide a simple remedy.

Identifying the whys my iPad not charging:

Issues in iPad Air not charging:

Are you experiencing trouble with the iPad Air not charging when it’s connected straight into the wall? Check your cables, adapters, and even the outlet itself to be sure these aren’t the source of the problem. Check that the cable is secure on both ends and that it fits snugly into the ports. It’s possible that the issue isn’t with your iPad or charging equipment.

Check your power outlets next. Any wall switches that may regulate an outlet should be turned on. Also, make sure that the circuit breaker or fuse isn’t tripped, and that the GFCI outlet that controls the branch circuit isn’t triggered.

Finally, use a voltmeter or multimeter to examine your outlets; these are reasonably affordable. Apps exist that transform your iOS device (iPad, iPhone, iPod Touch) into a digital multimeter!

You can double-check the iPad’s connection before continuing. It is common for dust and grime to accumulate in the iPad or iPhone’s socket. This might make it difficult to attach the connector properly. You may safely clean the connection with a toothpick, for example.

When I connect my iPad to my Mac, I frequently receive the Not Charging message. It’s conceivable that the iPad won’t charge because there isn’t enough power. As a result, even when the iPad is attached, the battery might be depleted. You might try the following options:

For safety reasons, if the cable has apparent damage (e.g., the plastic sleeve), we recommend replacing it with a new cable. If the cable is not an approved Apple cable, the iPad may become unchargeable after an update.

If you’re not sure if your charger is an original, try using an original iPad charger to see if the charging problem goes away. You can borrow a charger from an authorised Apple retailer for a short time.

The “ipad not charging” warning should not appear if you are using the Apple provided wall adapter and plugged into the power socket as Apple suggests. You may still get the warning if you attach the iPad into a USB port on your computer, but the iPad may be charging, although at a very sluggish rate.

How to Show Battery Percentage on the iPhone 12

How to Recover Deleted Text Messages on iPhone